Seth Bolt and I have similar souls – we love the woods and realize that too much work will damage you. We live an hour apart on sizeable tracts of land in the South Carolina forests.

But Seth has created something that woodsmen and citygoers alike will marvel at. A two-story treehouse with beautiful glass windows nestled a few short miles from Clemson’s Death Valley sits on the 40 acre farm of the Bolt family. He and his father built it themselves, and Seth built it with the intentionality that he would live there. His soul became alive whenever he was back on his parent’s farm, so he decided to share it with others.

Since Seth is a bassist for the popular band Needtobreathe, the tree house is available for rental when Seth is out on tour. It is a popular getaway for couples, friends, and fans traveling to Clemson. (Link to book the house here: https://www.airbnb.com/rooms/8319626?s=8). Construction was finished in September and Bolt is surprised at how fast it has filled up, “We have most of 2015 booked and we even have weekends in 2016 booked. I am surprised at how fast this is growing.”

Bolt went to Africa last year and people asked him about America. “I was honest with them. America has big houses and nice things but people here are happier. You spend more time with the ones you care about and you dont work as hard.”

This philosophy also extends to Needtobreathe. When making Rivers in the Wasteland, they worked so hard and unfruitfully that they almost split up and it created a three-year gap between the release of The Reckoning and Rivers in the Wasteland. This time, the band has been much more careful with their time as they currently work on their sixth studio album. “We are working hard but we are taking lots of time to rest. For instance, we just worked four full days this week and took three days off. That will help this be our best record yet and as a byproduct of the rest time, the songs are not as dark. I have made music a long time but it was not always joyful.”

Seth has also done what millions of Americans long to do, unplug for an entire day. “Just this past week, I took an entire day off and went into the woods. I even cut my cell phone off. I was afraid I was going to miss something at first, but once you are out there, it doesn’t matter anymore. Your soul fills up and your cup is overflowing.”

If God rested and if God commands us to rest, then why can’t we rest? 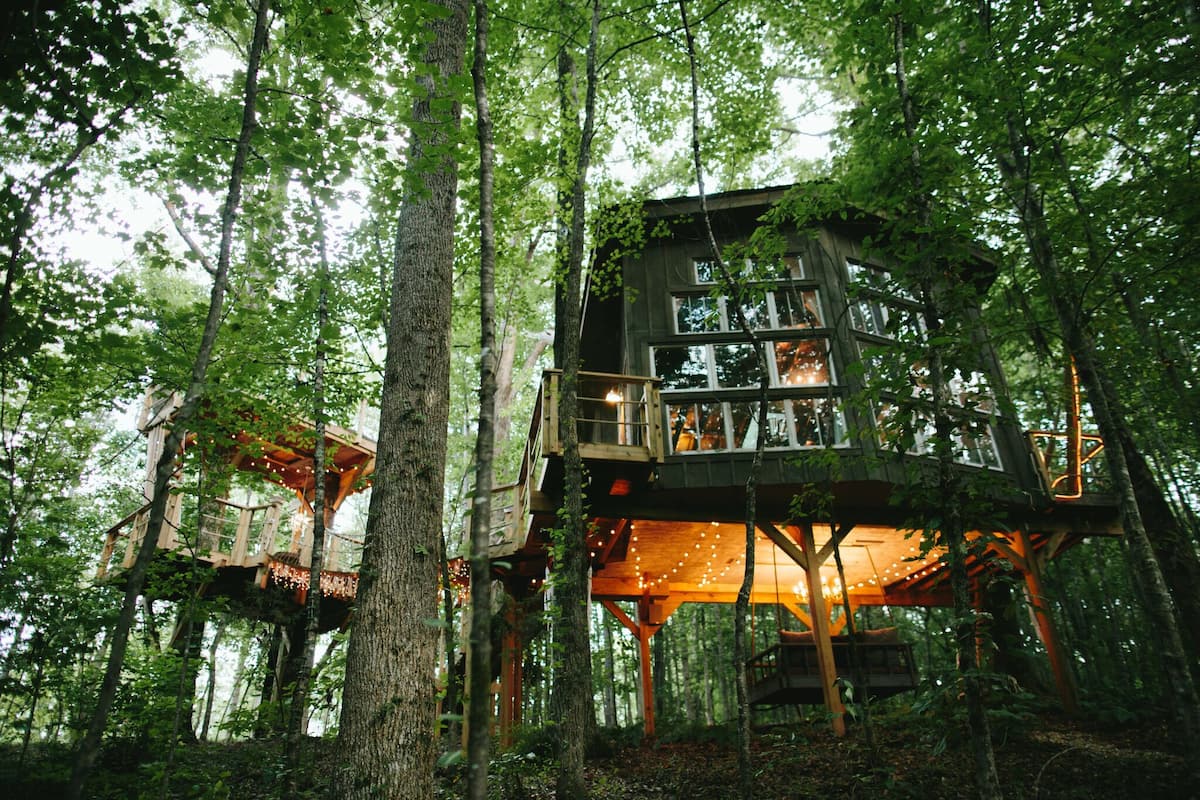 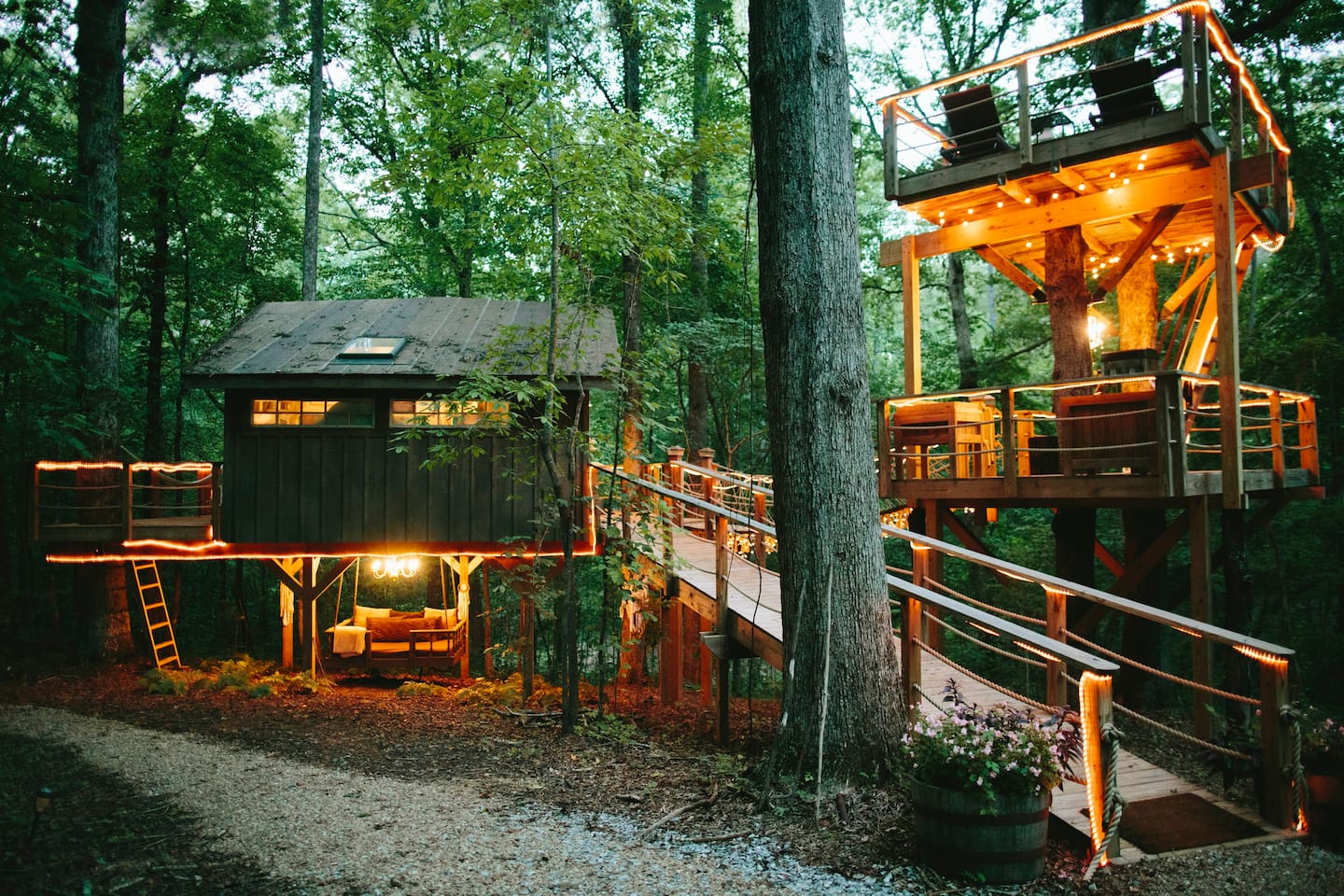 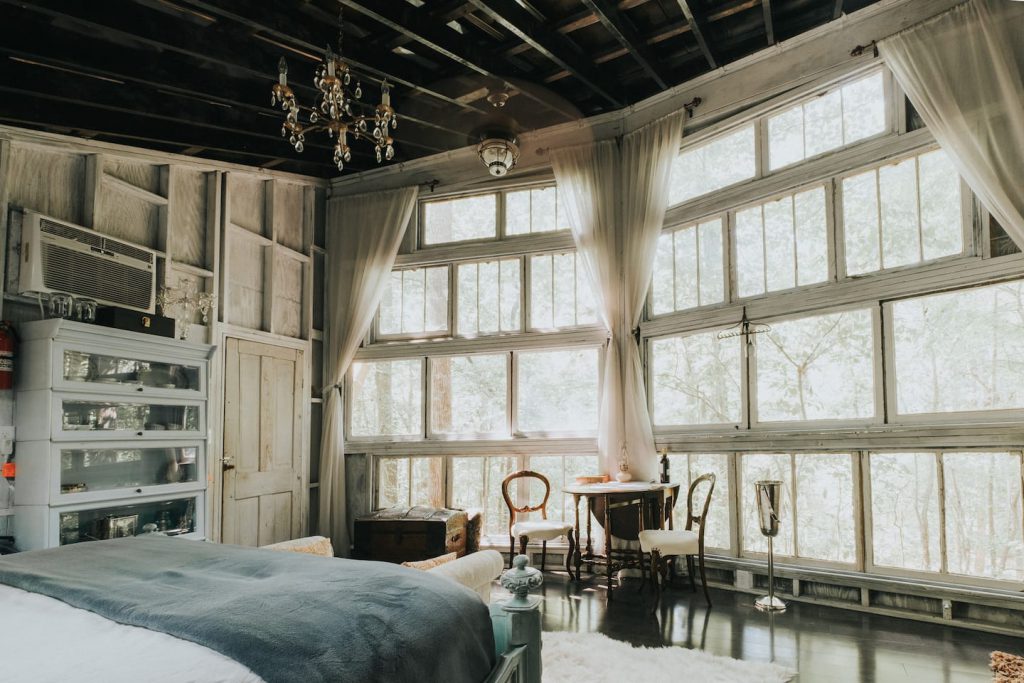 “Out of Control” by Me In Motion

“A Fresh Start” by Me In Motion