Among my many faults is the tendency to wear my heart of my sleeve… of every piece of clothing I own.

On the eve of Easter, we visited Amy’s family as part of the traditional sharing of the holidays between our respective families. This also happened to be the first time BOTH sides of my wife’s family were going to be together in quite some time… and most of them, save for her parents, brother, cousin (who has been moral support throughout the pregnancy process), and grandmother – had not heard the news of the impending parenthood. And as if it were something right out of a book or awkward indie romantic comedy, the process of sharing the news was not without its drama.

Right after Amy’s mother gave the blessing for dinner, it seemed like the Heaven sent moment to make the announcement. However, as I’m sure is the case with most couples, there’s always a friend or family member who is known for pushing and pushing – with reckless abandon and relentless persuasion – for you and your spouse to leave their mark on this world through the magic of reproducing, and it was at the very “perfect” moment when we were going to make this announcement that this very person entered the room for the first time that evening (in other words, they had just arrived). I felt like I was watching a movie for a moment, and had just stepped out of my skin to watch at a distance. We quickly abandoned all intent to share the news at that moment to attempt to let the awkward moment pass, and decided to opt for a later time.

And it was as it was drawing closer and closer to “that later time” that I realized this just wasn’t going to go smoothly. To make a long story short, I’d realized moments earlier that my phone had stopped receiving data due to a low battery earlier in the day (which had since been remedied). So at a quiet moment after dinner, I was able to get it to receive data again and began receiving texts and emails in a rush all at once that informed me that my pride and joy, Jesusfreakhideout.com, had been hacked. It was a mix of people writing in genuinely concerned trying to inform us, and people who thought it was some kind of joke or were genuinely confused as to what on Earth was going on with the site. I tensed up and felt a sudden urge to flee to the car, turn the key, and race home in a way that might make an Andretti proud. However, I instead kept it internalized, which, we all know, isn’t the healthiest of decisions… however, it’s the more considerate in this situation. As I began replying to the emails (so I wouldn’t have a ton to respond to later), it apparently had become “that time” to make the announcement. I’m sure I was a bit red-faced as my wife made the announcement that we were expecting our first little one, and I awkwardly grinned and then returned to the crisis that seemed more… critical at the moment. Naturally, this is a terrible situation to be in… the joy of pending parenthood VS the defacement of your original 13-year-old virtual “baby.” I wasn’t thinking too clearly.

Which brings me to my initial statement. After the announcement, Amy dashed out of the house to retrieve some ultrasound photos from our car, leaving her husband to a room full of family members who were overjoyed and filled with excitement… and wondering why the daddy-to-be would rather be “playing” with his cell phone. Now, I do dislike being the focal point, especially in a situation like this one. And one of the family present made note of my understandably odd display of antisocial behavior, told me to stop messing with my mobile device and asked me what my thoughts were – “positive or negative”… in front of a room full of relatives. I had the floor. This is where I clammed up a bit.

In my defense, I stated there was a work crisis – which was quickly dismissed – and then I addressed the question… admitting my feelings were negative. Here’s a wallflower who’s been backed into a corner and tossed to the proverbial well-meaning wolves. I quickly attempted to explain myself by honestly saying that Amy’s DAILY struggle with morning (and afternoon and evening) sickness had been really tough on both of us, as she’s spent most of her days lately in bed or asleep on the couch to escape the nausea, and then shared my concerns that working from home will turn me into Michael Keaton… errr… “Mr. Mom,” to be more exact… and of course my other concerns of just being unsure about parenthood altogether. I was grateful to find the room’s tone change. Instead of snapping my head off at the neck, they shifted into consoling mode… something I wasn’t expecting and something I immediately appreciated. Some offered the common reassurance that Amy will feel better soon, and that as soon as the munchkin arrives, I’ll discover a completely new love experience I’ve never felt before. A father of two young children (one is 4, the other is 1 and a half) admitted honestly that he was unsure of parenthood in the beginning too, but couldn’t imagine life without his little ones now. Somehow the room changed into an intervention of sorts! I offered my honest response that I look forward to telling everyone they were right and the conversation migrated elsewhere.

Thankfully, on Easter morning, Amy felt better than she had in weeks and we ended up having a wonderful day (Hallelujah!). But for the most part, I was actually glad that I’d blurted out the truth… I hate pretending things are a certain way when they’re not… and with everyone knowing my concerns and fears, it was comforting to receive a room full of encouragement. I guess honesty still is the best policy? 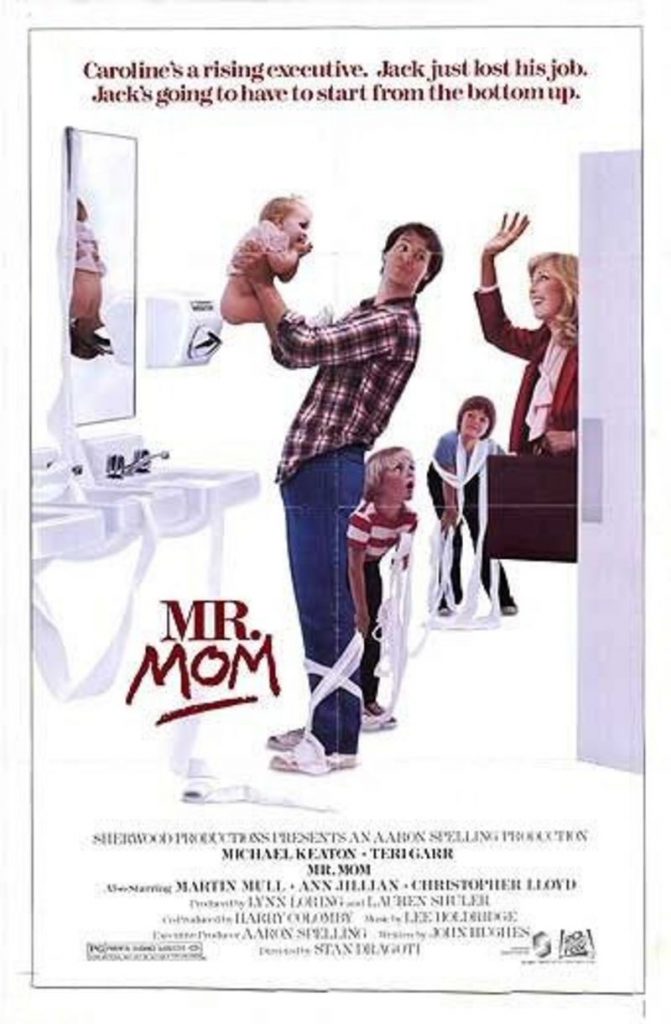 “In the Days to Come, You’ll Understand” by J.M. Farro

“Ask God for Something Tangible” by J.M. Farro