Recently, we ventured into dangerous, uncharted waters in our early parenthood months by experimenting with taking our darling baby boy to places where parents probably shouldn’t take a 7 and a half month old baby (right?).

The first of such events was on May 7th. My wife and I really wanted to see a particular concert, and after seeing Will’s enthusiastic reaction to some of the band-in-question’s music while sitting on my lap as it was playing at my desk, we decided it might be fun to see how the little guy would react at a show. With that, I contacted a friend of ours who is close to the band for some advice on whether or not taking the baby would be wise. We then placed an order for baby ear protection and made plans to take him with us. 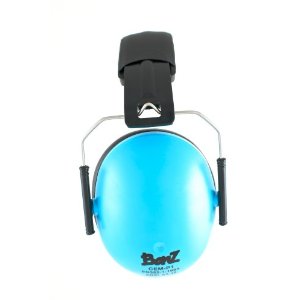 Needless to say, a rock concert is a really loud environment for anybody, let alone an infant. What we didn’t expect, when strapping Will into a baby carrier on Amy, was that the music and intense bass would be just enough to lull the little beastie to sleep. Sure enough, Will slept through almost the entire concert. After a pre-show acoustic set and a mediocre opening band, Will woke up sometime around the second act – a lame acoustic pop duo. It wasn’t long before he fell asleep again… and ended up staying asleep long before the main event we all came to see. When he finally awoke again, it was for the encore set and it was fun to watch Will’s wide-eyed amazement. The concert trip ended up being quite a success… as long as you don’t count his wet diaper leaking through the baby carrier and into Amy’s shirt being a downside to the whole experience. 😉 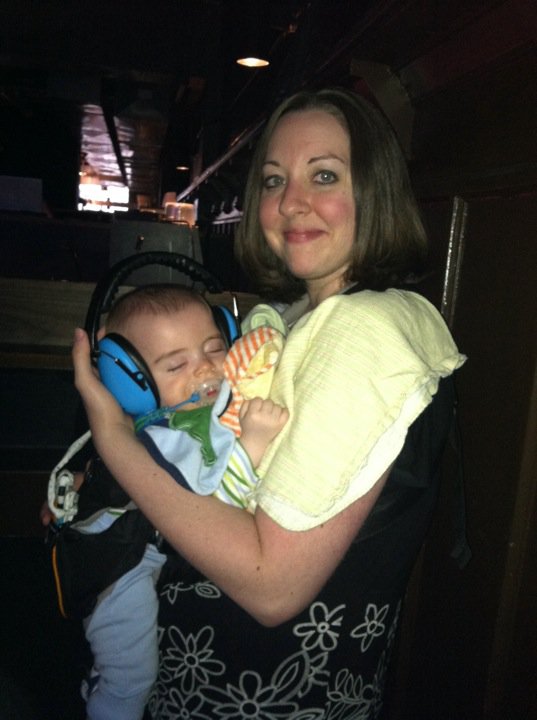 Just a couple days later, we decided to try to take Will to the movies. Granted, I’ve always hated to find babies or little kids in a movie theater (for movies that kids have no business seeing especially… like The Mummy. There was a baby crying through most of the movie when I saw it in 1999… You don’t take your very aware baby to a PG-13 horror film, people!! What are you thinking??). Anyway, we gambled on the fact that Will slept in the carrier at the show, so hopefully he could sleep during a superhero film… like Thor. Thankfully, only about six other people were at the same showing in the audience and Will only fussed slightly at the beginning of the movie. Amy had to stand a few times to sort of sway him to sleep in the carrier, and  she eventually was able to sit down for the rest of the movie. It was a mostly successful test, but something I don’t think we’ll do very often… especially considering others around us at the movies…

Next up for this adventurous trio? Another concert tomorrow… this time in a church. Should be a bit more baby friendly than our first experience… in a club. 🙂 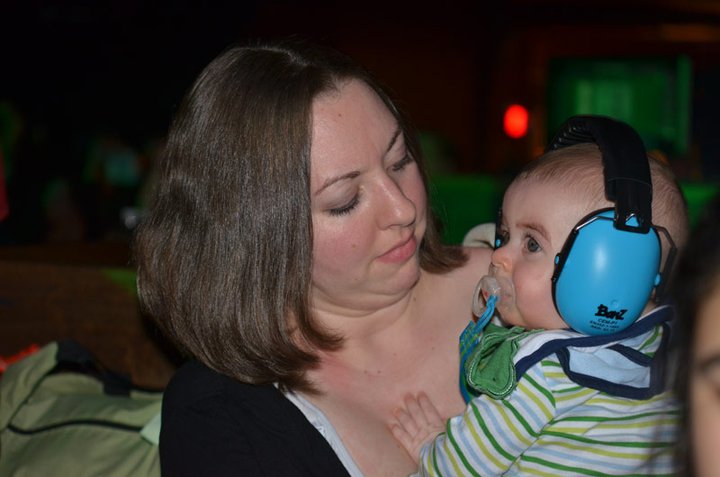 We Recommend: The Glorious Unseen, “Tonight The Stars Speak”

“Pregnancy and the Electric Slide” by Amy DiBiase