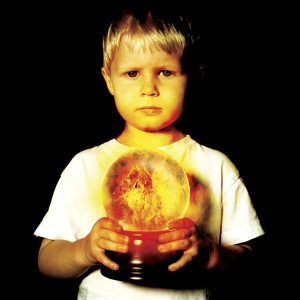 Ah, Blindside. These Swedish hard rockers arrested my attention in 2002 with the release of Silence. That album was an intriguing mix of hardcore elements with a melodic rock sound. While it may still be one of my favorites by the band, their follow-up About A Burning Fire further developed the sound they began experimenting with on Silence. This formerly all-hardcore band was keeping the screaming/singing blend going, but kept evolving their sound to be more melodic and accessible. Having been released in 2004, it’s a record that has not only stood the test of time, but  – in this reviewer’s humble opinion – it was superior in every way to the album that followed it, The Great Depression (I realize some diehard fans love it, and to each their own, but to me it can’t hold a candle to Silence or About A…). From the blistering opener “Eye of The Storm” to the risky ballad “Shekina” to pulverizing closing title track, About A Burning Fire was truly a unique journey and one of the highlights of this great rock band’s career.
– John DiBiase

Blindside
About A Burning Fire (2004)

Our synopsis: “Heavy, soft, melodic, chaotic – About A Burning Fire is a rock album that still sizzles seven years later.” (Recommended by JFH’s John DiBiase)
Perfect For: Worship, Spiritual food-for-thought, Encouragement
Song Highlights: “All Of Us,” “Follow You Down,” “About A Burning Fire,” “Eye of the Storm,” “Across Waters Again,” “Where The Sun Never Dies”

So, what are your thoughts on and experiences with the album About A Burning Fire? Do you recommend it? If so, why?

“Music To Fall Asleep To” by John DiBiase