While many staff members are breaking down their top year-end album picks, I was far more impressed with many of 2017’s individual songs as opposed to albums. (This is evidenced by the abnormally high amount of extended plays on my album list.) It is no secret that I was disappointed by the industry’s releases this past year, but there are always some exceptional gems to be found, and I want to break down some of the best offerings you just might have missed… 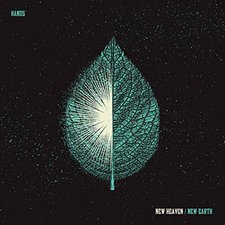