Woah.  We’ve just come out of the first two performances we’ve ever done in public, and it was amazing!  New Day Dawning played their first gig at a youth music venue called Zeal (based in West Auckland, New Zealand) and the response was very encouraging.  There must have been about 70-80 people there at least, which is very good for a first performance.  And before you knock me for being too cocky, I’ll back up my last statement by adding that about two-thirds of the crowd went home after we finished playing (note AFTER, not DURING—got to be a good sign, I think). Of course, the crowd was probably due to all us band members inviting practically everybody on our Facebook friends list to the event.

Being up on stage was a very unique experience.  You tend to think about a lot of things: are we mixed well, will I remember my parts, will the singer remember HIS parts, do the crowd like us, should I clap to get them going, or should I just act reserved because getting into it too much would seem arrogant for a new, unknown band?  But when I got into it, all of those worries because less of an issue; instead, it became fun!  And the crowd enjoyed it too (I can say this because it was confirmed by several people who were NOT my mum, although she did too).  I’m super-stoked about this, because it means that those two years we spent practicing in our drummer’s garage, working on new songs and getting tighter as a group were totally worth it.  Some people said that they were really surprised at how good we were for our first performance, which was something I’d always hoped but never expected to hear.  So here’s a good piece of advice for any new bands out there: Be patient!  Don’t worry about taking a long time polishing your sound (or in our case, trying to decide on a sound!), because if you do, you’ll surprise a lot of people in a good way.  And if you don’t, you’ll sound like just another garage band so-and-so’s kid put together a month ago.  Only sayin’.

I booked our second performance a day after we played our first, which was happening on the following Friday.  We figured that, since we’d already rehearsed for one performance, why not do two and grow from the experience?  The gig was a benefit concert for the Christchurch earthquake victims, hosted by Eastview Baptist Church in Botany Downs, East Auckland.  An acquaintance of mine invited me to what was basically a concert with an open invitation to artists and bands to perform, so I jumped at the chance.  While the crowd wasn’t quite as enthusiastic (I’m putting that down to about eight 3-song acoustic acts before us lulling them into a semi-slumber), it was a good opportunity to raise awareness about New Day Dawning with the Christian musicians that were there.

So, what now?  At the moment we’re focusing on increasing our repertoire by working on some new songs.  Since we’ve only got a 4-song set, I’d say that’s a high-priority task for us at the moment.  I’m also looking at ditching my MIDI controller/laptop setup in favour of a dedicated keyboard synthesizer.  To be honest, it takes way too long to set up the controller, laptop and output box for a live gig, and it’d be far easier for me to control everything on one device with knobs and buttons, rather than depending on the laptop for most of my adjustments.  Here’s hoping I’ll choose the right one for what will hopefully be a year of many more performances to come. 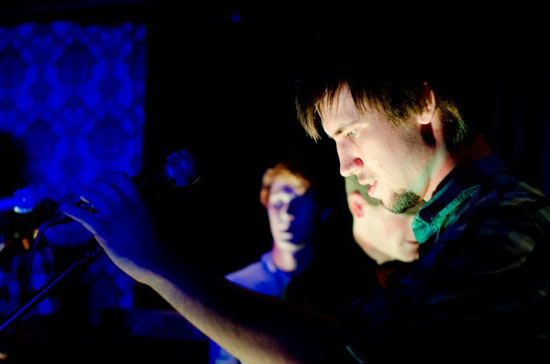 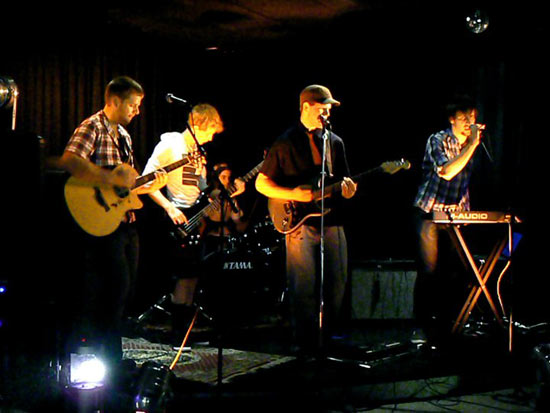 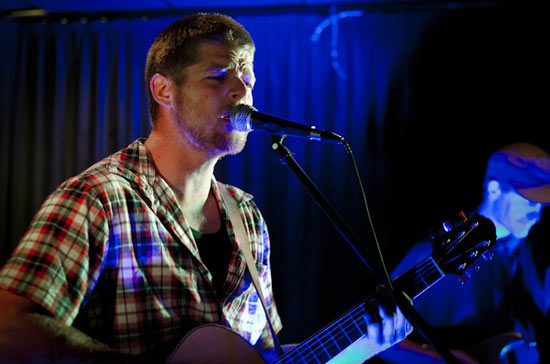 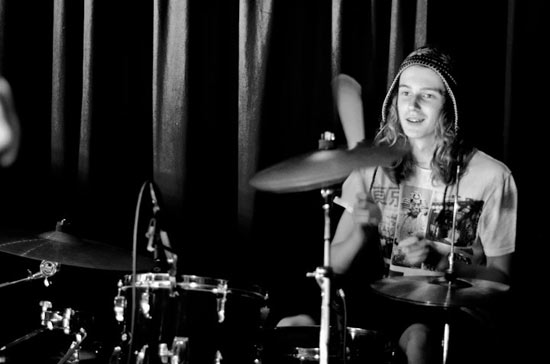 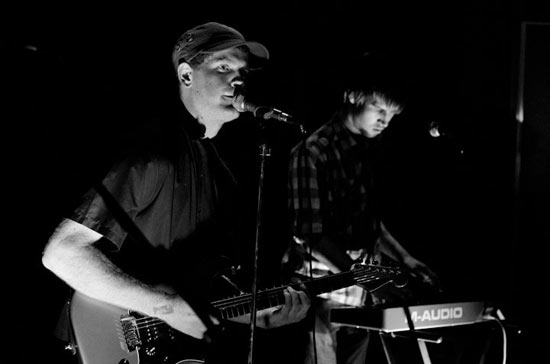 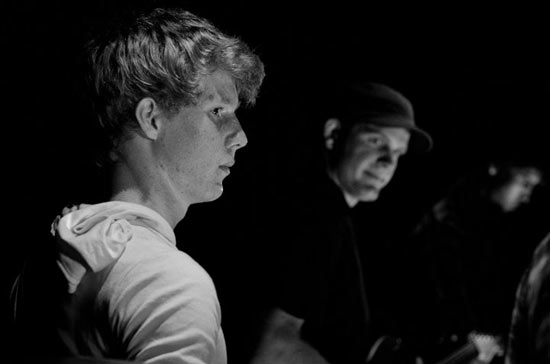 We Recommend: Newsboys, “Take Me To Your Leader”